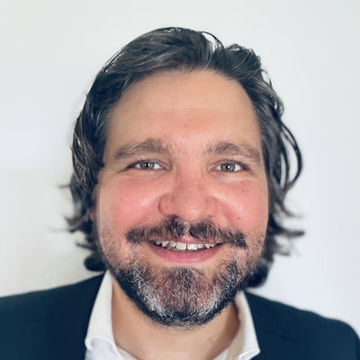 Prof. Philipp Ager, Ph.D. is a fixed-term Professor of Economics at the University of Mannheim and a Research Affiliate at the Centre for Economic Policy Research. Philipp is an economic historian and applied microeconomist, whose research interest is the historical development of Europe and the United States, with particular focus on the development of the American economy in the late 19th and early 20th centuries.