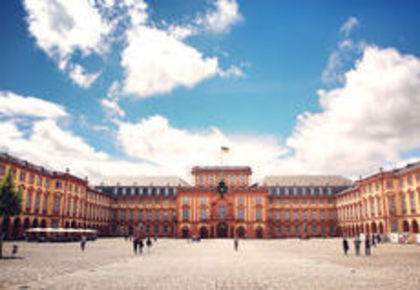 CHE Ranking 2020: Mannheim Department of Economics Performs Best Nationwide
Economics is known to be one of the most exciting subjects to study. But where is the best place to study economics in Germany? According to the new print edition of the ZEIT Study Guide (ZEIT-Studienführer) and the results of the CHE Ranking 2020, the answer is obvious: Mannheim! 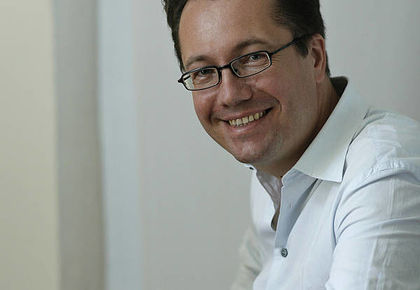 Photo credit: Anna Logue
Volker Nocke elected Fellow of the Econometric Society
Prof. Volker Nocke, Ph.D., Professor of Microeconomics at the Mannheim Department of Economics since 2009, is one of the most internationally renowned scholars in his field. In recognition of his important contributions to economics, he has now been elected a Fellow of the Econometric Society. 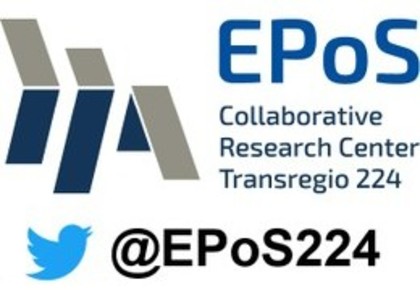 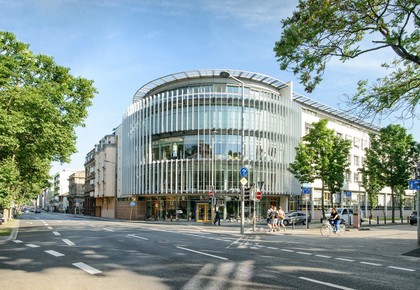 Photo credit: Anna Logue
Germany's strongest department in economic research
Since the Handelsblatt rankings were compiled in 2006, the Mannheim VWL department has been the only one to be continuously represented in the group of the best four faculties in Germany. At the same time, it is the only department in Germany to have achieved first place three times during this ...
In order to improve performance and enhance the user experience for the visitors to our website, we use cookies and store anonymous usage data. For more information please read our privacy policy.
Allow
Reject