Professor of Macro- and Development Economics 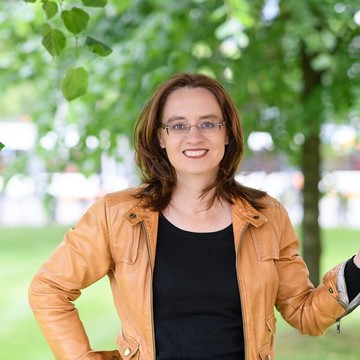 Her research concentrates on macroeconomics with a special focus on development and intra-family interactions. In her work she has connected polygyny with poverty in Africa, explored the evolution of women's rights, and analyzed policies to curb HIV. She has also studied consumer credit and bankruptcies. Her recent work on the effect of Covid19 on gender equality has received a lot of attention in the media. To study these issues, she combines complex economic equilibrium models with empirical and economic-historical investigations. Her research has been published in many highly ranked journals such as the American Economic Review, Review of Economic Studies, Journal of Political Economy, Econometrica, Quarterly Journal of Economics, and has been financed through multiple research grants, including an ERC grant (2013–2018), a Sloan Research Fellowship (2009–2011) and multiple NSF grants. For her work, she has  received the Gossenpreis (2013), the Yrjö Jahnsson Award (2017) and most recently the Gottfried Wilhelm Leibniz Award (2019).