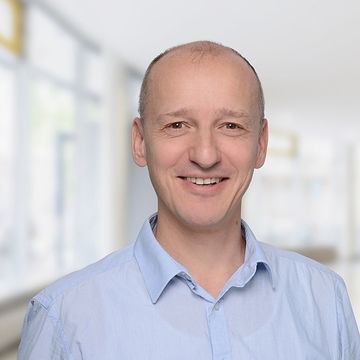 Professor Dr. Thomas Tröger works at the Department of Economics of the University of Mannheim since 2010.

His research interests are: