Professor of Economics and President of ZEW 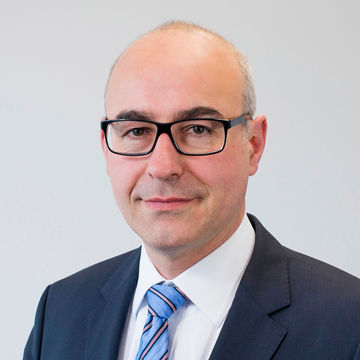 Professor Achim Wambach, Ph.D., is Professor of Economics at the University of Mannheim and has been the President of the ZEW – Leibniz Centre for European Economic Research since April 2016.

His fields of interest include competition policy issues as well as information problems in markets. His research draws on methods of market design and industrial economics.