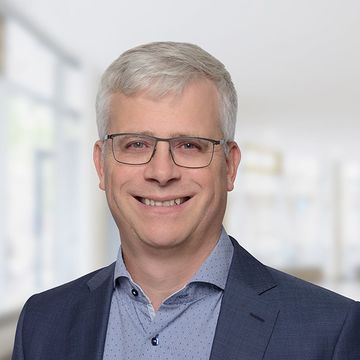 Eckhard Janeba is a professor of economics at the University of Mannheim, Germany. He is a member of the Board of Academic Advisors to the Federal Ministry for Economic Affairs and Energy. From 2013 to 2018 he was the Chairman of the Independent Advisory Board to the German Stability Council. Eckhard Janeba is a member of various networks and policy circles, such as the  Collaborative Research Center 884: Political Economy of Reforms  funded by the German Science Foundation, the CESifo network, the Oxford University Center for Business Taxation, the  ZEW  in Mannheim.

Eckhard Janeba’s career started in Germany where he obtained a Diploma degree (1990) and a Ph.D. (1994) in Economics at the University of Bonn. He then moved to the U.S. and worked as an Assistant Professor of Economics at the Indiana University in Bloomington (1994-1999) and as an Assistant / Associate Professor (with tenure) of Economics and International Affairs at the University of Colorado in Boulder (1999-2004). In 2004, he returned to his native Germany and became a professor of economics with specialization in public economics and international trade.